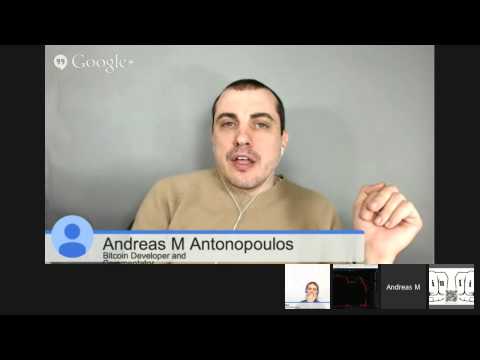 Hi Bitcoiners!
I’m back with the fifteenth monthly Bitcoin news recap.
For those unfamiliar, each day I pick out the most popularelevant/interesting stories in Bitcoin and save them. At the end of the month I release them in one batch, to give you a quick (but not necessarily the best) overview of what happened in bitcoin over the past month.
And a lot has happened. It's easy to forget with so much focus on the price. Take a moment and scroll through the list below. You'll find an incredibly eventful month.
You can see recaps of the previous months on Bitcoinsnippets.com
A recap of Bitcoin in March 2018

Mark Karpelès, the former CEO of bitcoin exchange Mt. Gox, is getting a good look at the inside of a Japanese jail cell. The Tokyo Metropolitan Police confirmed in a statement that detained... One of the world's biggest Bitcoin exchanges, MtGox, goes offline amid technical problems, dealing a blow to efforts for greater adoption. MtGox (previously the worlds largest Bitcoin exchange) has been in bankruptcy proceedings in the Japanese courts since a major hack in which nearly 850,000 bitcoins were stolen by hackers. Nasty ... Report: Mt. Gox CEO Holding 'Stolen' Bitcoins. A group of hackers believe that Mark Karpeles, CEO of the fallen Mt. Gox bitcoin exchange, has been hoarding some of its users' "stolen" currency. The value of bitcoin then slid to a 3-month low after the currency reached record highs above $1000 at the end of November 2014. “Think about what a successful return of Mt. Gox's stolen bitcoins would have done to the value of bitcoin in the spring of 2014?” said Mook, adding “We would have seen $10,000 per bitcoin by that summer.”